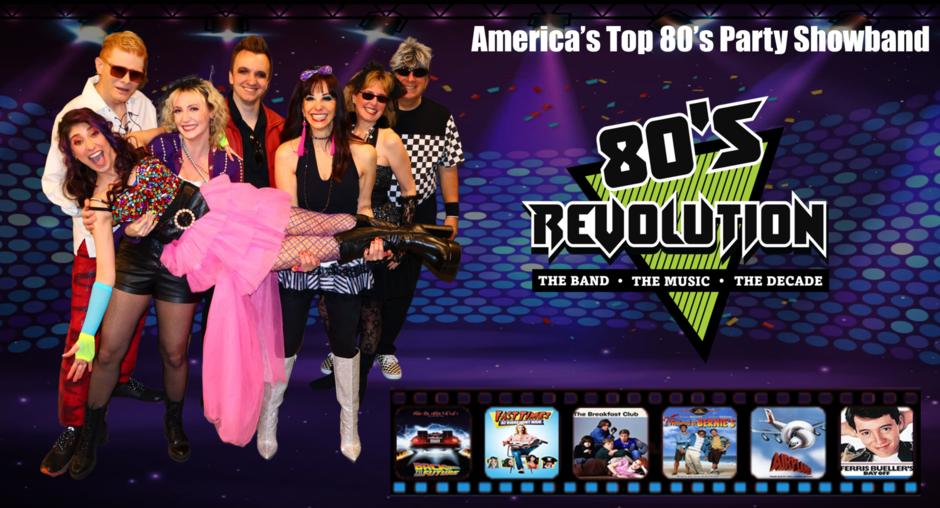 at a very young age. She sang her way into

the choir starting in elementary school all

Through high school. She knew she couldn’t

stop there. Little did she know that her voice

would start to take her places she could’ve

Paula had the opportunity to sing lead in many cover
bands. This led her to create a highly successful 80’s
original band called, “Faces In The Crowd”, with her
husband, Kevin. This band played the NJ/NY club
circuit including, The Stone Pony, CBGB’s, Kenny’s
Castaways and The Bitterend, just to name a few. While
showcasing their original tunes, the band was offered
two (2) record deals. One deal included working with
Kenny Rodgers’ manager/producer, Ken Kragen.
“Faces In The Crowd” also entered the MTV Basement
Tape Contest and won with their video, “Love Without
Fiction.” This was a huge accomplishment and honor
for the band!

Paula is a true rocker at heart! Some of her influences
are Steve Walsh of Kansas, Steve Perry, Paul Rogers,
Melissa Etheridge, Stevie Nicks and her all-time
favorite singer, Pat Benatar. One of Paula’s singing
highlights was performing on stage with her idol, Pat
Benatar, during one of her concerts at the PNC Arts
Center. It was one of the most profound experiences of
her life!